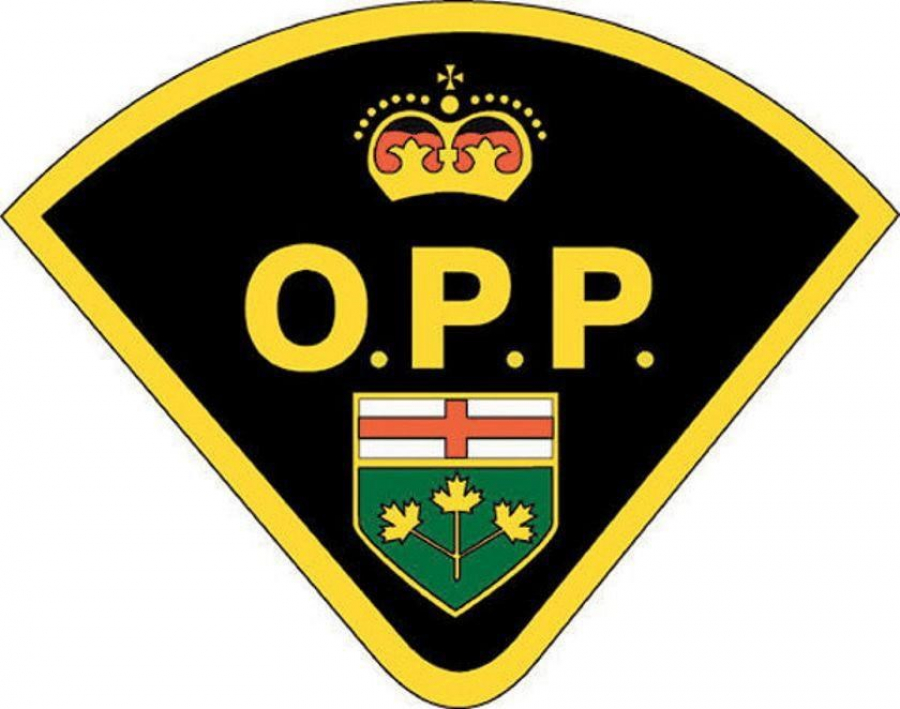 (PERTH, ON) – In September 2018, officers from the Lanark Detachment of the Ontario Provincial Police (OPP) charged Mark LEE, age 58 years of the Town of Smith Falls, Ontario with 1 count of Fraud Over $5,000, 2 counts of Uttering Forged Documents and 1 count of Personation with Intent to Gain Advantage.

In October 2018, another victim came forward and the accused was further charged with 2 counts of Uttering Forged Documents. Both cases are still currently before the courts.

As more information came to light the in-depth investigation continued and on September 17, 2019, the accused was arrested and charged with fifty five (55) further counts of Uttering Forged Documents and 1 count of Fraud Over $5,000.

The accused was released from custody on a Promise to Appear with a scheduled court date for all 62 charges at the Ontario Court of Justice in Perth on September 27, 2019.