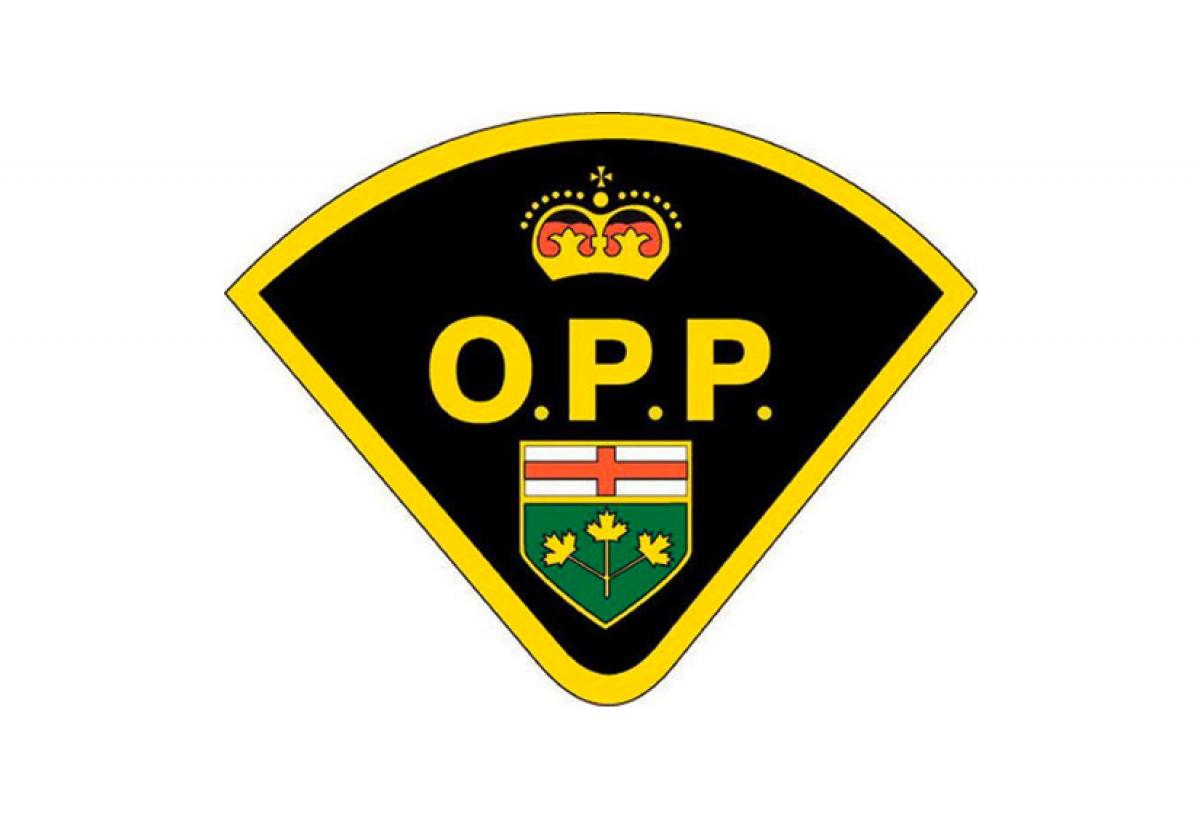 (LANARK COUNTY, ON) – Between Monday, April 6 and Monday, April 13, 2020 officers from the Lanark County Detachment of the Ontario Provincial Police (OPP) responded to 245 calls for service.

Lanark County OPP stopped and charged a 22 year old, Ottawa resident with stunt driving on April 7, 2020, just before 7:00 p.m., on Highway 7 in Drummond-North Elmsley Township.  The driver had been traveling 150 km/hour in a posted 80 km/hour zone at the time of the stop.  His driver’s licence was suspended for seven days and the vehicle also impounded for 7 days.

A traffic stop by a member of the OPP SAVE (snow machine, all-terrain, vessel enforcement) Unit on April 10, 2020, just before 6:00 p.m. on Highway 43 in Drummond-North Elmsley Township, resulted in the arrest and charge of an all-terrain vehicle driver, Andrew RAYMOND, age 41, of Drummond-North Elmsley Township, for Impaired Operation – Over 80.  The accused was released from custody on an Appearance Notice with a scheduled court date of June 8, 2020, at the Ontario Court of Justice in Perth.

Carleton Place OPP were called to a residence in the Town of Carleton Place on April 7, 2020, just before 6:00 p.m. regarding a domestic disturbance.  The subsequent investigation resulted in the arrest and charge of a 22 year old resident of Carleton Place for spousal assault and mischief under $5,000.  The accused was released from custody on an Undertaking with a scheduled court date of June 15, 2020, at the Ontario Court of Justice in Perth.  The victim received minor injuries from the assault.

Carleton Place OPP were called to a resident in the Town of Carleton Place on April 8, 2020, just after 1:30 p.m. regarding a domestic disturbance.  The subsequent investigation resulted in the arrest and charge of a 26 year old Ottawa, Ontario resident with two counts of spousal assault and one count of domestic mischief.  The accused was held for a bail hearing the following day.

While investigating an unrelated occurrence on April 11, 2020, Carleton Place OPP received information regarding domestic incidents between April 8 - 11, 2020.  The investigation resulted in charges against both parties for different incidents on different dates for spousal assault.

A 15 year old resident of Almonte, Ontario has been charged with numerous offences on April 7, 2020, after the Carleton Place OPP were contacted regarding break, enter and theft from a local business.  The youth, who cannot be identified under the Youth Criminal Justice Act was charged with the following offences:

The youth was held in custody pending a bail hearing on April 8, 2020.

A 56 year old resident of Perth, Ontario was arrested and warned on April 6, 2020, after taking a wallet left mistakenly in a store while checking out.  The customer behind, took the wallet which was later returned to the owner after police involvement.  The wallet owner did not wish charges laid.

Carleton Place OPP were contacted on April 8, 2020, after a boat and trailer was found to have been stolen from a property in Mississippi Mills Township sometime since March 20, 2020.  The boat valued at $20,000, is described as a 1990, 23’, white and green, Searay Cabin cruiser with attached 400hp inboard/outboard Mercruiser motor.  The trailer is an Excalibur brand.  Boxed, light blue siding valued t $3,000 was also reportedly stolen.  Anyone with information regarding the theft or whereabouts of the items is asked to contact police at 1-8888-310-1122 or Crime Stoppers 1-800-222-8477 (TIPS).

A 43 year old resident of Mississippi Mills Township was arrested and charged by the Carleton Place OPP with mischief under $5,000, after destroying property of his ex-spouse on April 12, 2020 just before 6:00 p.m.  Upon release on an Undertaking for the mischief charge, the accused was turned over to the Ottawa Police on an outstanding and unrelated arrest warrant.  No one was injured in the occurrence.

Our mental health and that of those around us is more important than ever during the COVID-19 pandemic.  Make sure to take time to relax and find something positive in each day.  What we spend time thinking about will overtake us and can effect both our mental and physical well-being.  Take a break from the news, Twitter or other forms of social media to focus on things that make you happy each day.  If you or someone you know is struggling, help is just a call away: