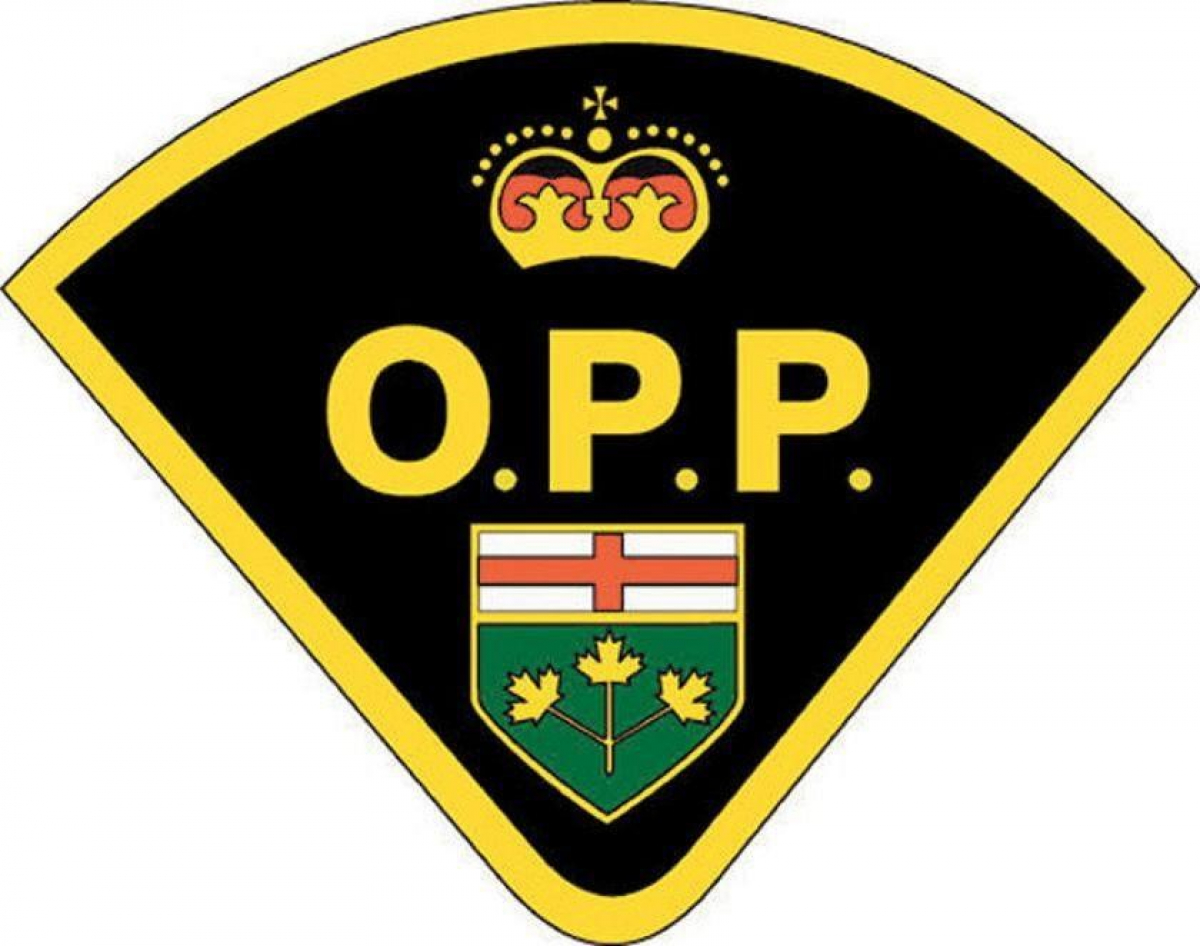 A 43 year old male resident of Montague Township has been charged in relation to historical domestic incidents which were disclosed to the Carleton Place OPP on September 16, 2019. The male, who cannot be identified in order to protect the victim was charged on September 18, 2019 with 2 counts of assault and 1 count of mischief. He was released on a Promise to Appear with a scheduled court appearance on October 21, 2019 at the Ontario Court of Justice Perth.

Officers from the Lanark County OPP Detachment responded to several reports of break-ins to shed and thefts of tools over the past week within the Town of Carleton Place as well as other locations in the county.

Officers from the Carleton Place OPP responded to several calls within the last week of thefts from unlocked vehicles within the Town of Carleton Place. Vehicle owners are reminded to keep valuables out of sight and to lock vehicles to lessen the chances of these incidents occurring.

Mischiefs: 10 (many are unlocked vehicles being entered)

On September 20, 2019, Officers from the Carleton Place OPP were advised of mischief to a vehicle on Joseph Street in the Town of Carleton Place overnight. The vehicle had been spray painted with a Swastika and other verbiage. Anyone with information regarding this incident of hate crime is asked to contact police at 1-888-310-1122. .

Lanark County OPP wish to warn residents of a paving scam which is currently being reported within the detachment area. Residents are paying out large amounts of cash ($5,000) upfront for basic services (painting the driveway) rather than full paving work being done. As part of the fraud there appears to be three men involved arriving with rented vehicles and indicate they are working in the area and have extra asphalt left over.

On September20, 2019, Carleton Place OPP officers were called to a pharmacy in the Town of Carleton Place regarding a fraudulent document. The subsequent investigation resulted in the arrest and charge of Marilyn KIHOLIK, age 50 years of Ottawa, Ontario with Uttering Forged Document and Fraud under $5,000. She was released on a Promise to Appear at a scheduled court date on October 21, 2019 at the Ontario Court of Justice Perth.

More in this category: « Weekly News September 23-30, 2019 Life-threatening Motorcycle Collision »
back to top