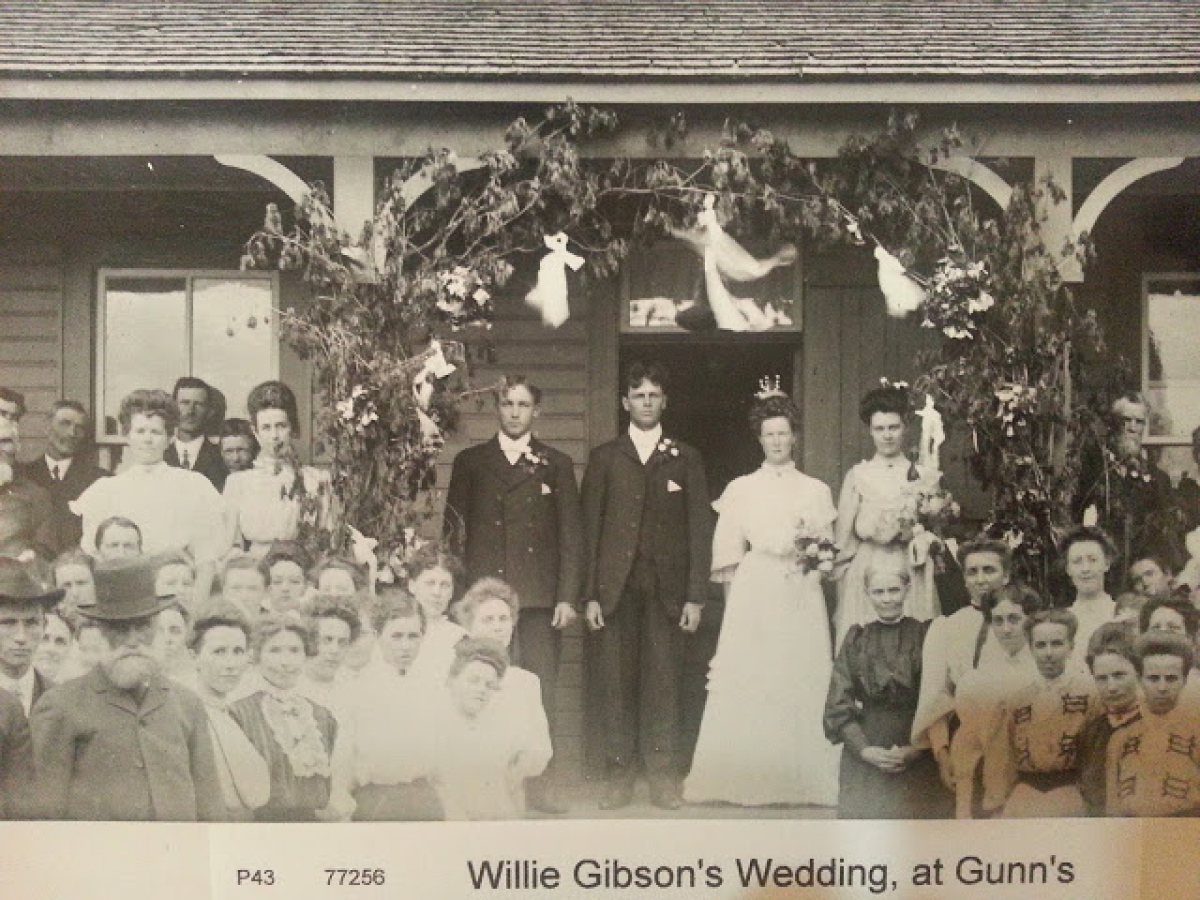 In 1812, The British Government designated all of Lanark County as a potential landing point for European immigrant settlers. With the establishment of Perth as a military town in 1816, Lanark Township, Dalhousie Township and North Sherbrooke Township were opened for even greater settlement in 1820. From the outset, Lanark Village was designated to be the chief local administrative base for Northern Lanark. Lavant and Darling were also opened for settlement over the following 20 years, in order to accommodate the increasing number of immigrants from the British Isles.

The earliest settlers were unemployed Scots who left the overpopulated areas of Glasgow and Lanarkshire, following the Napoleonic war. In 1820, approximately 400 families arrived in Lanark Village, bringing with them skills in cotton weaving, carpentry, blacksmithing and shoemaking. A similar influx of Irish settlers arrived during the 1830's and 1840's. However, the growth of the area was somewhat impeded by the muddy, rocky terrain and steep slopes, which prevented easy travel. As a result, many settlers opted to reside in Perth, unwilling to make the dangerous trek to Northern Lanark.

Of the settlers who did arrive in the Village, all males over 21 years of age were granted 100 acres divided up using the traditional grid system - a grid which is still evident in the current land use pattern and property boundaries. Although the intention of the original settlers were to farm each parcel of land, it soon became apparent that the only lands that could be cultivated were those located in floodplains, along rivers or adjacent to lakes. Consequently, most settlers opted to perform timber-related activities instead. Early industrial activity typically included grist mills, flour mills, pork-packing and tanning establishments - soon followed by the introduction of maple syrup operations, lumbering, saw mills, furniture activities and fishing.

The Village of Lanark officially separated from the Township of Lanark.

A fire destroyed the Clyde Woolen Mills - the areas largest industry and employer.

The Hydro Electric Power Commission constructed a Hydro Plant at the High Falls, upstream from Dalhousie Lake. The construction employed over 200 men from the area.

A catastrophic fire in the Village destroyed 43 buildings (including the Town Hall, the Library, Memorial Clock and Legion Hall), leaving more than 100 people homeless, and caused $1.5 million in damage. It is a commonly held view that the fire had a profound psychological impact on the spirit of the people of Lanark, causing a temporary depression.

An ice storm affecting much of Eastern Ontario and Southern Quebec created a national emergency. Thanks to the generosity of people, businesses and municipalities outside the affected area, normality returned to Lanark Highlands after approximately three weeks. Despite an absence of electricity for up to three weeks, and the considerable destruction of trees and forests, the incident was widely viewed as a unifying experience for the township.
Flooding occurred along the Clyde and Mississippi Rivers. An emergency was declared. Flooding caused considerable strife for a number of weeks. 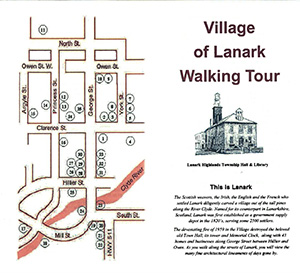 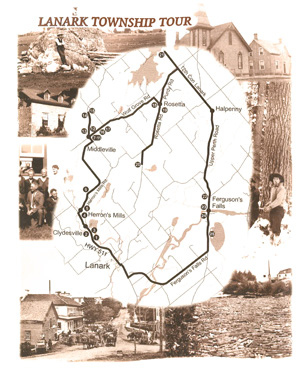